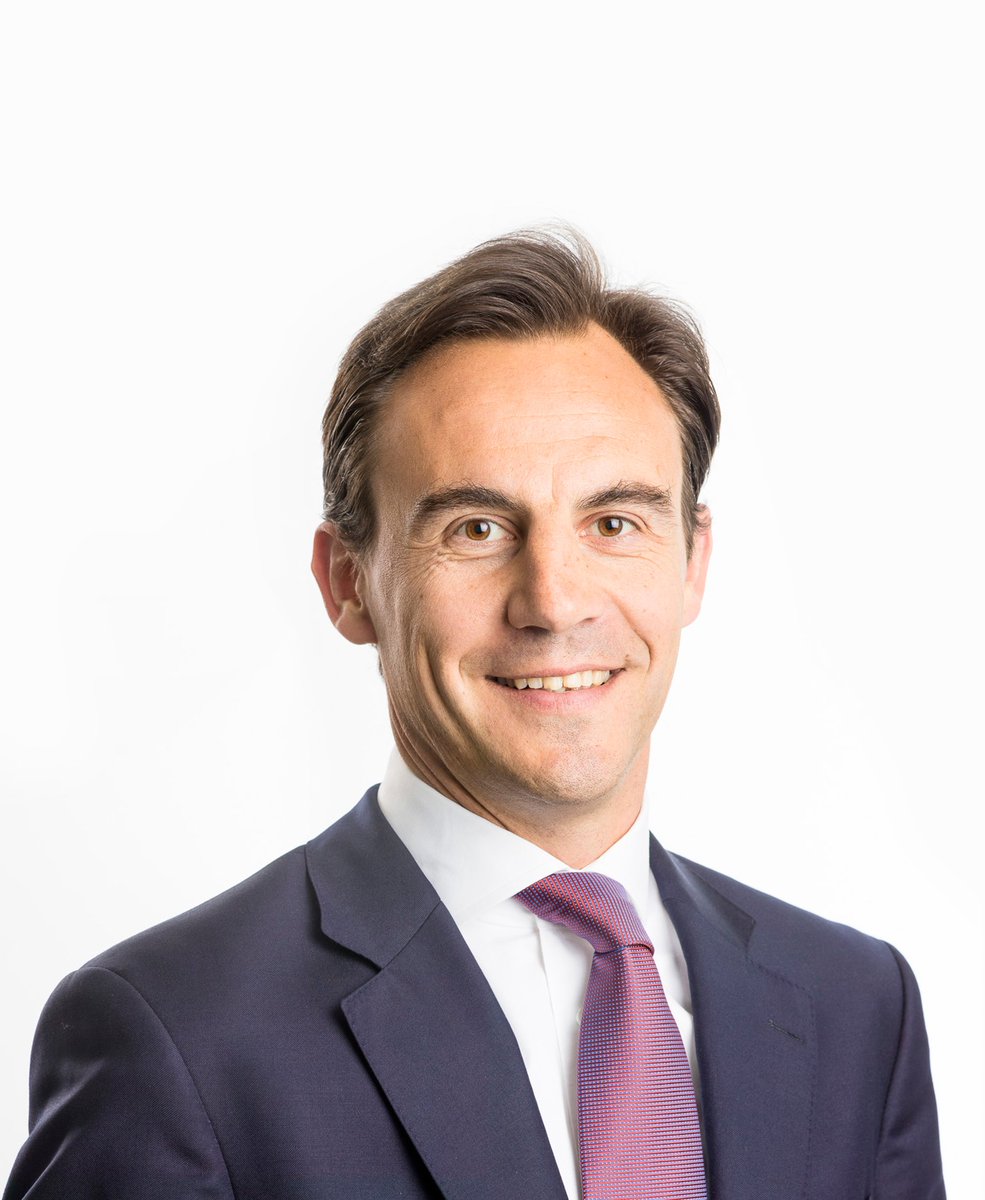 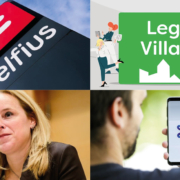 Keeping up with the market – March 2021
Scroll to top