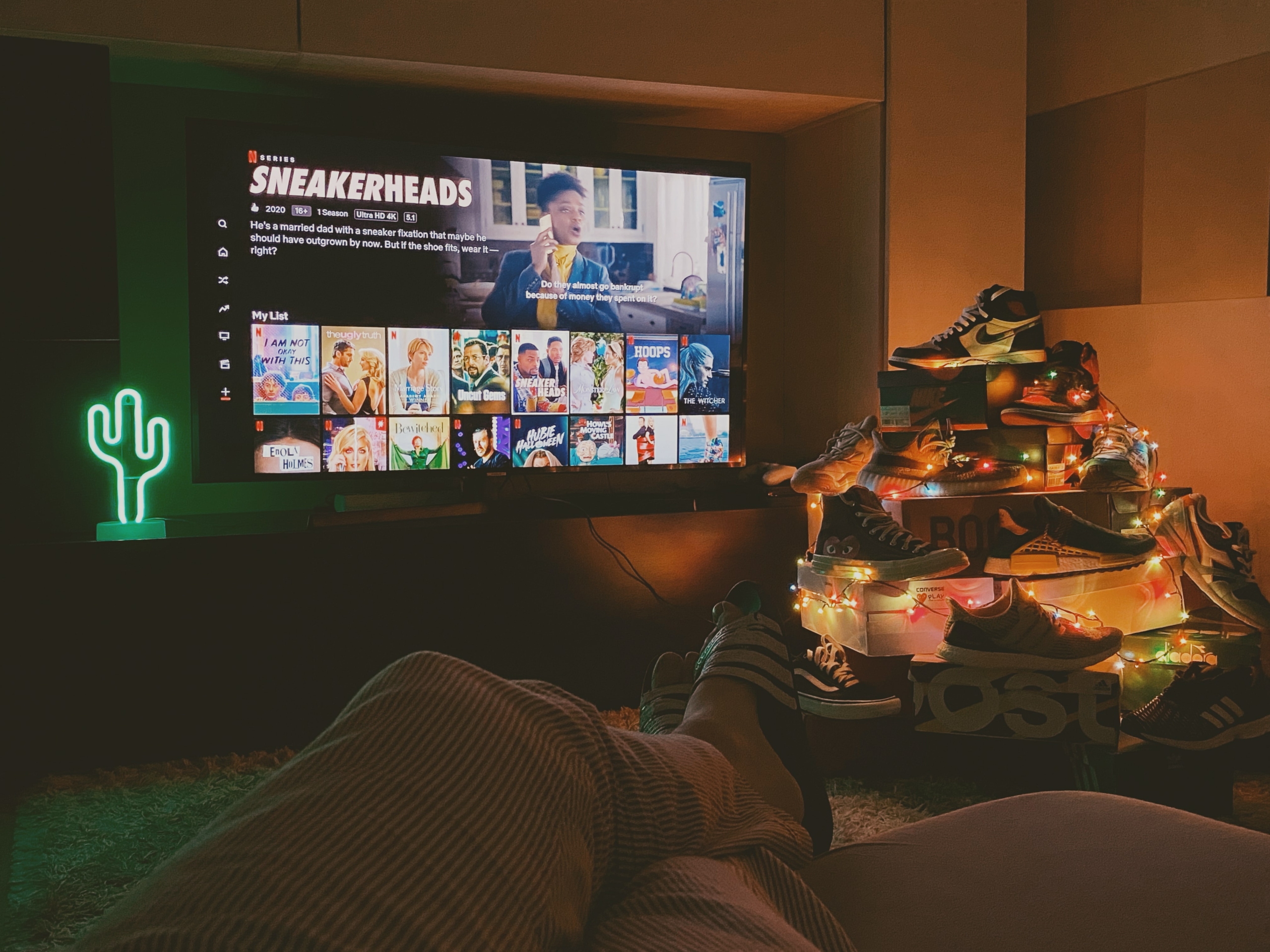 While Christmas and end of year celebrations are getting closer we present to you several fictional actuaries. In case you want something else than the Grinch or Kevin Mc Allister’s misfortunes to end the year joyfully.

In fiction works, the actuary still suffers from its clichés, as we explained last October. He/she will often be introduced as someone quite dull and boring who is very organized with a daily routine set in stone. The disruptive factor will change the character’s life forever, for the better, of course. Here is our selection (we promise you, it’s spoilers-free)

Mr. Schmidt, played by Jack Nicholson, a recently retired actuary, gets a little bored and decides to sponsor Ndugu, a Tanzanian child, for twenty-two dollars a month. While Mr Schmidt writes  his diary to Ndugu, he goes to meet his daughter, who is about to get married.

Jack Nicholson and Kathy Bates have both been nominated for Oscars and Golden Globes for Best Actor and Best Actress in Leading Roles.

Note that the film is freely adapted from Louis Begley’s book, also titled Mr Schmidt, and yet in the book, Mr. Schmidt is a lawyer.

In Along Came Polly, Reuben Feffer, played by Ben Stiller, works as a Risk Assessment Expert for an insurance company and it appears that he is either an actuary or an underwriter. Reuben spends his time controlling and minimizing risks, and his life is well controlled, until love catches up with him.

This film, quite exceptional by the length of the shooting, which took place over twelve years, is centered on the life of the Evans family, and follows more particularly Mason, the son, from six to eighteen years. The father of the family, played by Ethan Hawke, mentions passing his actuarial exams.

In Zootopia, all animals live in harmony, the felines cohabit with the gazelles, and live in an organized society. At the beginning of the film, pupils of an elementary school play a show in which they explain their evolution, and especially their future possibilities. A little jaguar states the possibility of becoming an actuary! (Note that since the profession is not wo well-known in other parts of the world, in French, for instance, the child mentions the possibility of becoming an accountant.)

Fight Club needs no introduction, since it is one of the classic of David Fincher’s filmography. Everything has already been said about this film, and the narrator, played by Edward Norton, is often portrayed as an actuary: however, on closer examination in both original version and French version, he is actually “a factory recall technician for defective cars,” although he does mention analyzing risks and using statistics, which must have led to some confusions.

Actuaries in movies can also be found in : Groundhog Day, Tron, Hellboy or in the horror movies Saw VI or It : chapter 2.

This science fiction classic, which is no longer to be presented, is a series of seven books. Asimov’s goal “was to write a historical novel of the future”. Difficult to summarize seven books in a few lines, but in a very (very) distant future, the world, composed of several worlds and galaxies, follows the predictions of a certain Hari Seldon, a mathematician, who had predicted the future through mathematics and probabilities, and is elevated to the rank of messiah (excuse us for this very schematic summary, which will surely bother the purists).

If reading is not your thing, be patient,  Apple TV has announced a tv series based on the Foundation series to be aired in 2022.

The Actuary is one of the villains of the DC comic book series. Hired by the Penguin to help him plan and predict his crimes and manage his finances. However, he is stopped by Batman and sent to prison. He is portrayed as a rather boring person who spends all his time doing math, once again, in clichés. 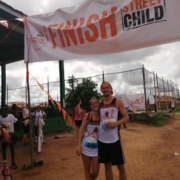 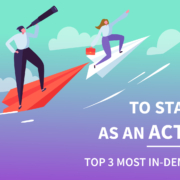 How to stand out as an actuary: our top 3 most in-demand skills 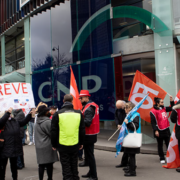 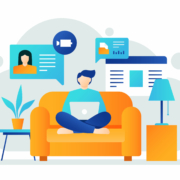 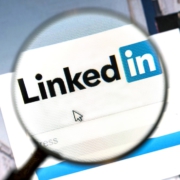 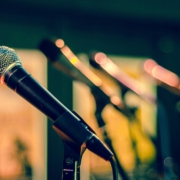