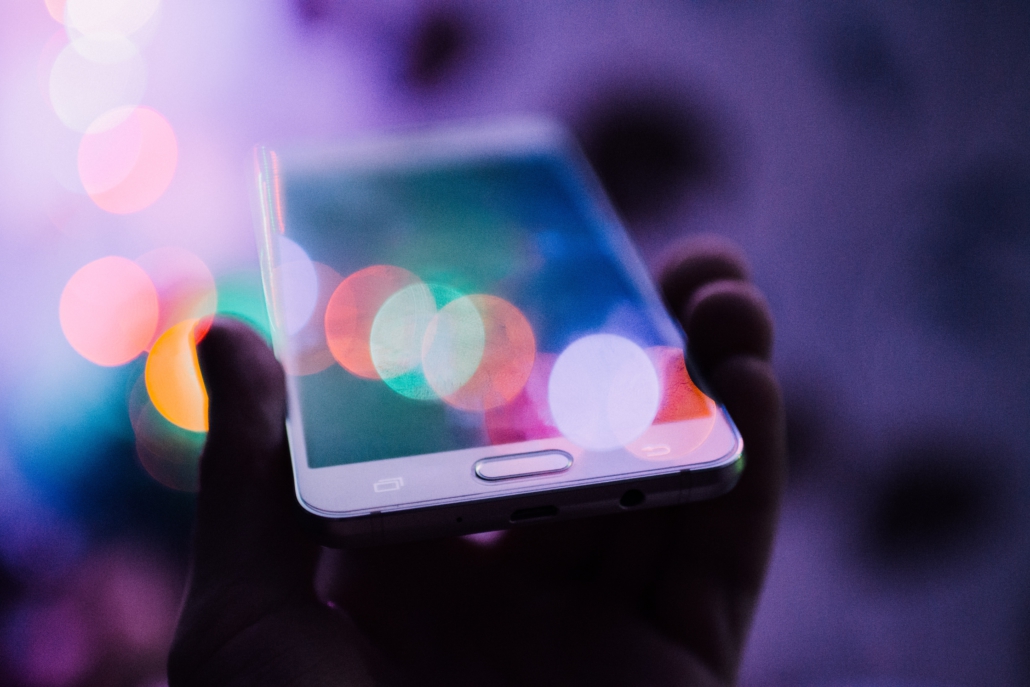 Where is the Belgian banking sector at in its digitalisation process? And what does the future hold for this sector?

80.3% of Belgians were online banking users in 2018 : the main driver of digitalisation remains customer demand, as consumers increasingly use digital channels in all areas of life and expect to be able to get the financial services they demand, quickly and at any time*. No wonder why banks are rushing into the deployment of their digital offer, even though banking companies have been in the digitalisation process for some time now.

The rating agency D-Rating analysed retail banks’ digital offer in Belgium, based on 420 indicators measuring the offers’ level of digitalisation, the efficiency of digital communication channels and the performance of customer journeys.  Among 14 big banks on the Belgian market, KBC and Belfius are (almost) first in class with a score of 59, just behind the fully digital bank N26, that now ranks amongst the top ten most valuable FinTech companies worldwide and who obtained a score of 60. However, the author of the study notes that exclusively digital banks are still struggling to break through in Belgium, where there are currently only two.**

Although these conclusions may appear as positive, Jurgen Ingels says the Belgian banking sector has missed the digitalisation train and that the real digital banking tsunami has yet to strike. Founder of Clear2Pay and active FinTech investor, Jurgen Ingels is a pioneer of the financial technology sector. His companies are often service providers for banks, but he still is very critical of the financial sector.

“Fintech players are still working on their own, they haven’t yet connected to a single global platform that can operate as a new digital bank. This will happen sooner or later, and the current path taken by banks such as ING, KBC and others makes it even more absurd. They should get rid of their blinders.”

“Banks hardly innovate, they only digitalise existing processes while they should radically rethink their activities”

According to Jurgen, banks hardly innovate, they only digitalise existing processes while they should radically rethink their activities. Why is that? The financial crisis, low rates pressure, replacing employees overwhelmed by new technologies with new ones while reducing costs. “They are carrying their past like a heavy load”, he says. Well well, it seems like the best is yet to come!

Photo by Rodion Kutsaev on Unsplash 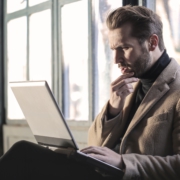 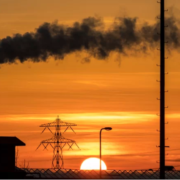 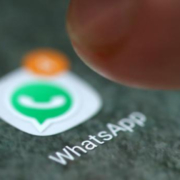 One step closer to the customers' needs 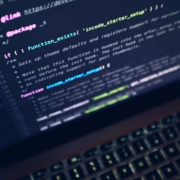 What’s next for the P&C market ? 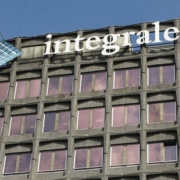 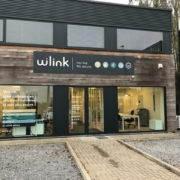 Who’s the best insurer of the 21st century ?
Scroll to top