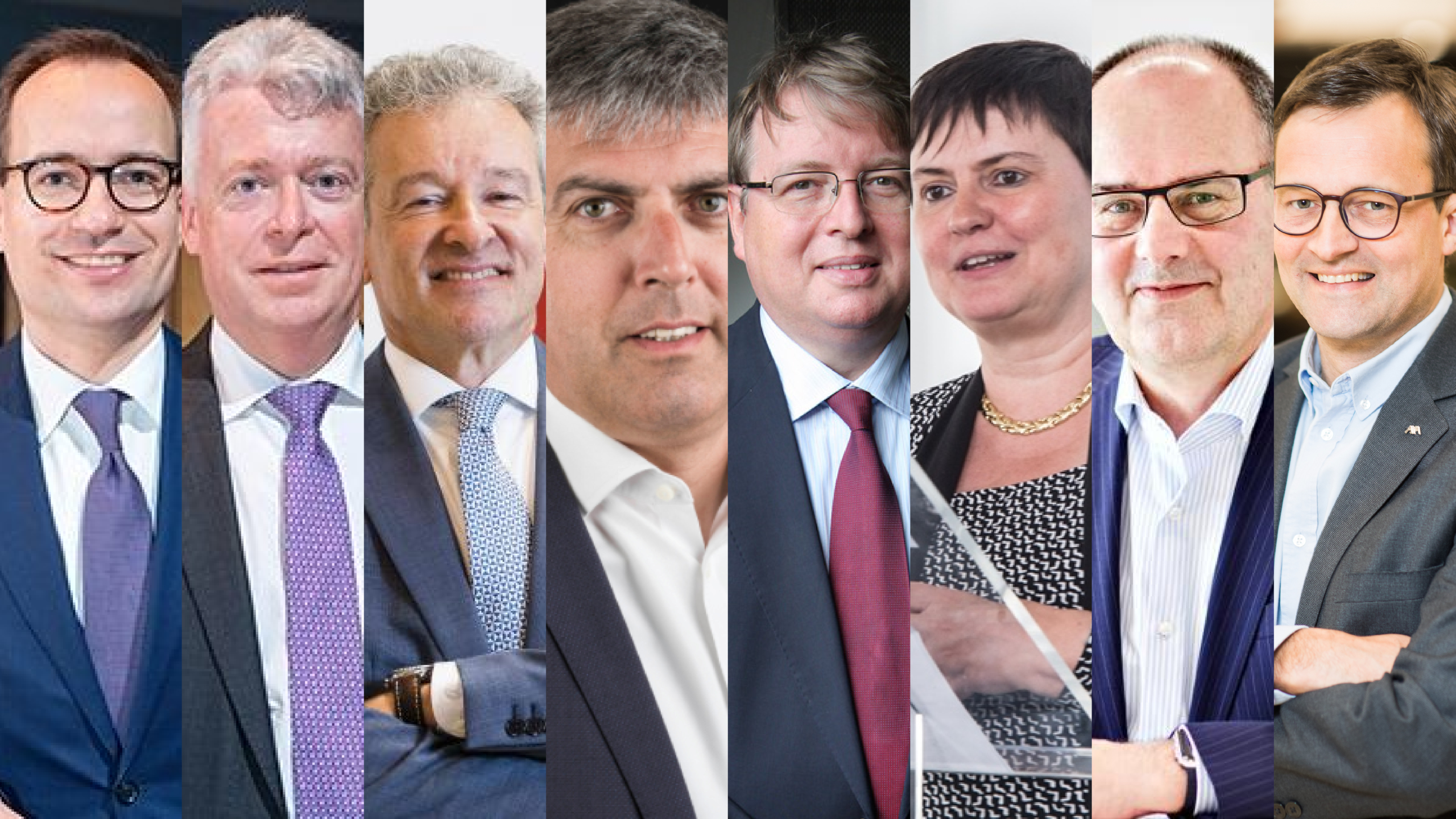 What are the last changes in the top positions of the sector?

Ethias has recently hired Wilfried Neven, the former CEO of Allianz Belgium. With 30 years of experience in the insurance industry (ING, P&V, …), he is now in charge of the digital transformation of the company. They are still waiting for the approval of the National Bank.

Koenraad Debackere, the general manager of KU Leuven should succeed Thomas Leysen at the head of KBC. His application is currently being reviewed by the regulators. This validation – which is held in Belgium by the National Bank and in Frankfurt by the European Central Bank – must result in a ‘fit and proper certificate’. If the regulators are positive, KBC shareholders will be able to formally appoint Debackere at the general meeting on May 7th.

After a long break for health reasons, Aimée Van Eersel is back at her position as CFO of Axa Belgium. François Lecomte, her substitute ad interim, decided to quit the AXA group.

Bart De Smet, the former CEO of Ageas and manager of the year 2016, is now the President of the FEB. It’s the first time that a president comes from the financial industry.

The return of Pieter-Bas Vos in Belgium, after being the General Manager of the Turkish branch of the NN group is followed by new appointments in the management team. First, Joost van Ginkel is the new Chief Marketing Officer.  Secondly, Pascal Van Eyken has been designated as Director of Employee Benefits & Self Employed and is now part of the NN Belgium Management Team. Quick reminder, Pascal Van Eyken joined NN one year ago as EB Sales Director. He has extensive experience in the insurance and brokerage industry as a former CEO of Gras Savoye and Willis Towers Watson.

Last weekend, Koen Van Gerven quit the management of Bpost. The (now) former CEO is expected to join ING Belgium’s  Executive board. At the moment, he is waiting for the “fit & proper” validation of the NBB. 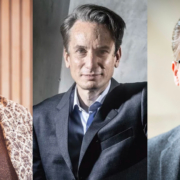 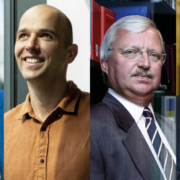 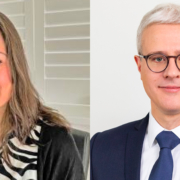 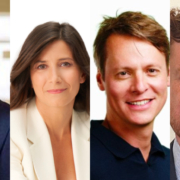